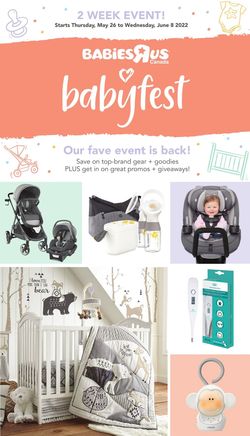 Check the current Toys R Us online Weekly Flyer and don’t miss the best deals from this week's Ad!

Now, you can find all weekly sales and ads in one place! Don't miss the offer! On this page, you can see all Toys R Us Weekly Flyers online. 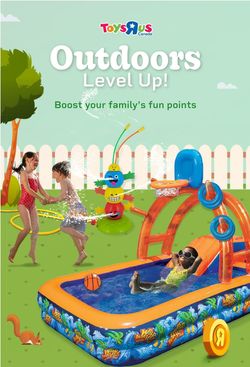 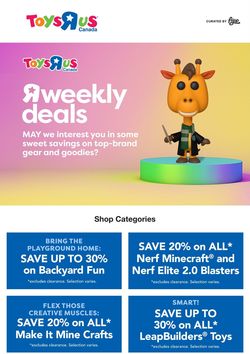 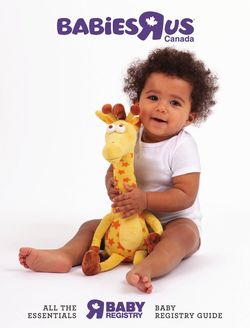 Check the current Toys''R''Us Weekly Ad and don’t miss the best deals from this week's Ad!

Browsing the weekly flyers of Toys''R''Us has never been easier. Now, you can find all weekly sales and ads in one place! Check it out and save hundreds of dollars!

The history of the parent company, Toys"R"Us, has it's beginning in 1948 when Charles P. Lazarus presented his first store in Washington, D.C. In the beginning, the store was offering only a furniture, all of course for children, but seeing his amazing work, people were constantly inquiring for baby and kid's toys. The playthings were straight away very popular, and more requests, for more toys, were made every day. In 1957 Lazarus decided to change the direction of the store, as the furniture less and less aspired. In Rockville, Maryland, first shop under the banner Toys"R"Us was opened, and its instant popularity allowed it to grow. Quickly the brand was an example to any other businesses, as it was considered to be a competition killer. The toy's sector of retail market belonged to Lazard until 1998. The company was still successful, but the sudden appearance of large mass merchants like Walmart or Amazon pushed Toys"R"Us to the side.

The company's board is still fighting with the rivals. They are focusing on produce safety, opening and rebranding stores, proposing more services, like little amusement parks in stores, to be always a step ahead of the competition. Nowadays, in Canada Toys"R"Us is a leader in the toys market. There are more than 80 stores and the company is producing jobs for more than 4 thousand people.