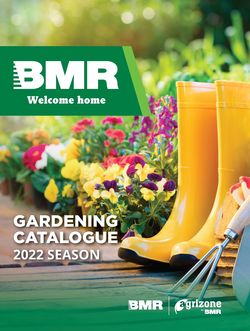 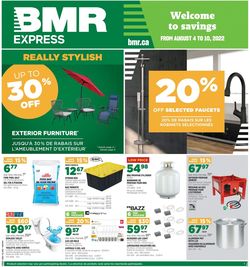 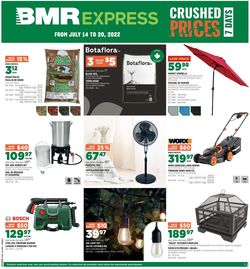 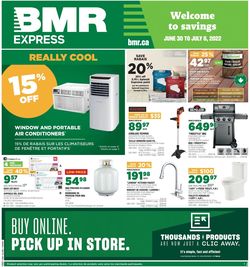 Check the current BMR Weekly Ad and don’t miss the best deals from this week's Ad!

Browsing the weekly flyers of BMR has never been easier. Now, you can find all weekly sales and ads in one place! Check it out and save hundreds of dollars!

BMR's history goes all the way back to 1967 when six men established Union Six, the group responsible for BMR's beginning. The Union Six group became BMR company after the first year. At the start, the company was focused on building construction accessories distribution, unfortunately, after a few years, building construction went off the market, as the house prices were getting too high, and people were investing money in renovation rather than building. By 1975 the company changed the focus and became a retailer. The change was a massive hit, as BMR has quickly tripled their amount of merchants, and the sales significantly increased. In 1997 BMR was known as a hardware store, with a wide range of renovation equipment. Since then, the company was becoming more and more popular. BMR stores were operating in more locations. In 2005 the company's the headquarters were burned to the ground, but thanks to their loyal and caring employees new office built quickly, and everything went back to normal. The headquarters of BMR is in Boucherville in Quebec.

In 2015 BMR Group was seized by La Coop fédérée, but it is still working under BMR's banner.

Nowadays the company operates more than 200 hardware and home improvement stores. The stores can be found in Ontario, Nova Scotia, New Brunswick, Quebec and Prince Edward Island and are a source of employment to more than 5 thousand people.