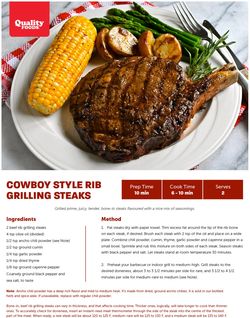 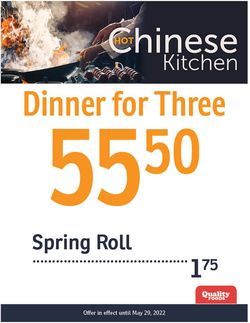 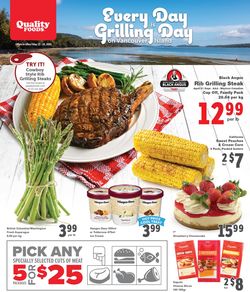 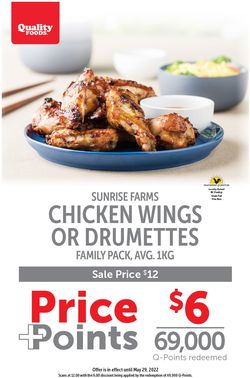 Browsing the weekly flyers of Quality Foods has never been easier. Now, you can find all weekly sales and ads in one place! Check it out and save hundreds of dollars!

The shop was getting more and more popular the expansion started. The company was quickly acquiring the competition and opening new stores. New warehouses were built and the old one was becoming bigger to be able to supply all of the shops.

In 2008 Quality Foods was acknowledged as one of Canada's 50 Best Managed Companies of the year. Currently, there are 13 Quality Foods stores. The company is one of the leaders in Canadian grocery trade and it is hiring more than one thousand people.