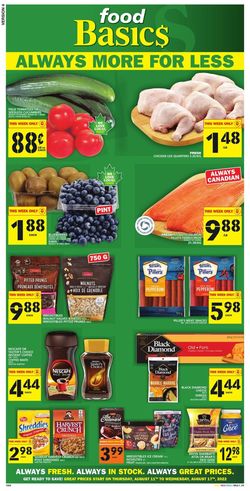 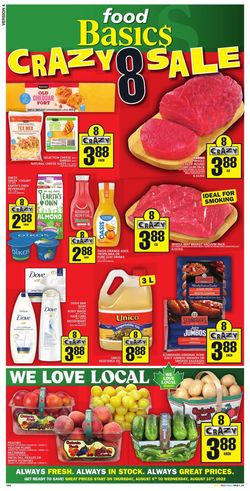 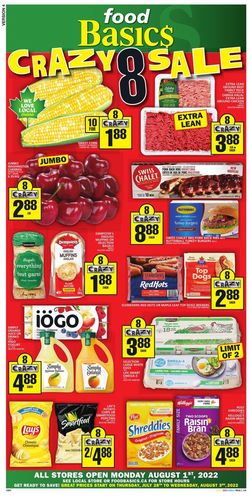 Browsing the weekly flyers of Food Basics has never been easier. Now, you can find all weekly sales and ads in one place! Check it out and save hundreds of dollars!

Food Basics has a special way to deliver the lowest prices, instead of selling lower quality products, the company is saving on a plastic bags and is offering cardboard boxes instead, it is hiring less staff, and most of them are working only part-time, and are spending a minimum on interior design and decorations.