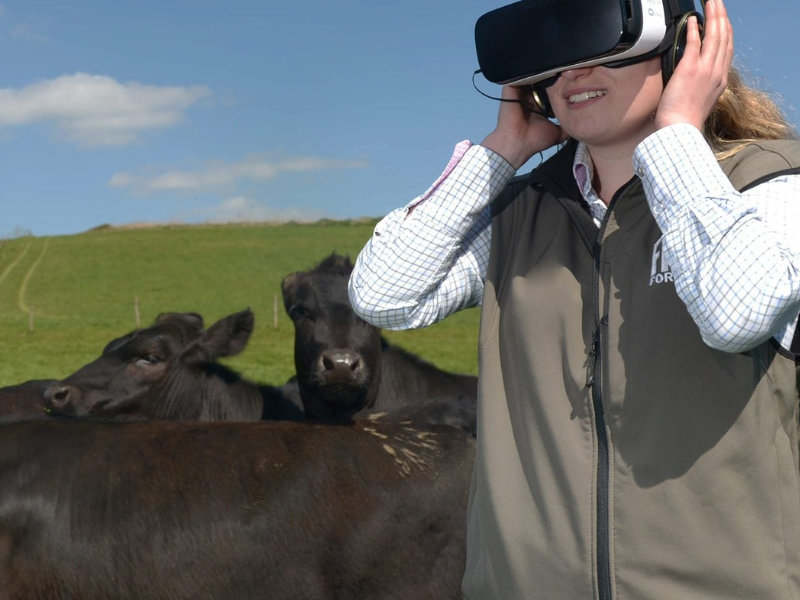 Ever heard of a virtual Safari? We live in the land of the Big Five. Most middle to upper income people in this country have seen the animals in all their live glory. Tourists used to stream in across our borders to go on tours or camps in our game reserves, some of the best known in the world. Many others came to hunt on the game farms of the Eastern Cape and elsewhere in the country. Now that’s all come to an end with zero flights landing and most of the border posts firmly closed.

Now apparently, the world is coming on Safari in a different way. They’re game watching and driving or hiking through the game reserves with virtual guides from the comfort of their locked down homes. Virtual safaris have been around for fourteen years. This is when Graham and Emily Wallington started WildEarth which seeks to put people in touch with nature. WildEarth operates from two vehicles in two reverse on the border of the famous Kruger National Park. 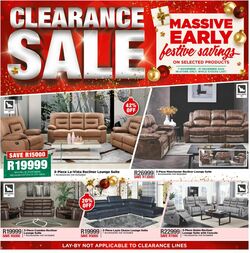 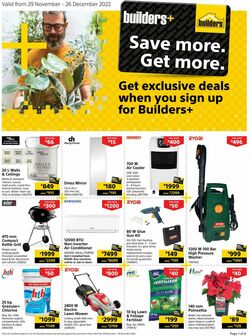 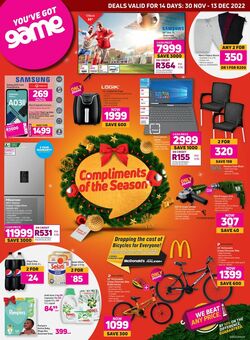