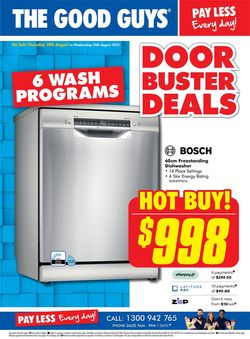 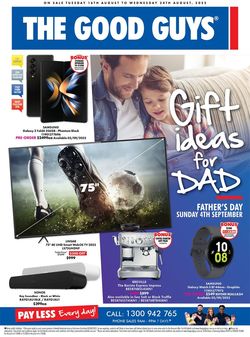 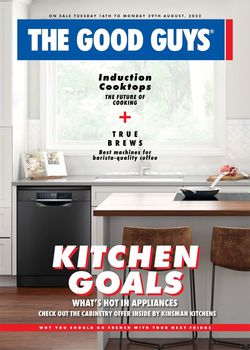 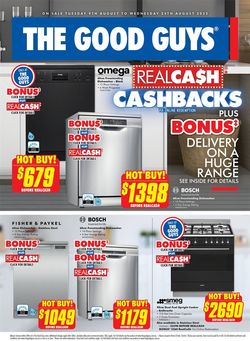 Pay less? Yes! At The Good Guys, you can pay less on whitegoods, kitchen appliances, kitchenware, and consumer electronics.

All with a 30-day price guarantee! And just look at these special offers where the prices are even lower still — simply click on the deal to see all of this week’s offers.

Established in 1952 by Ian Muir, The Good Guys were, until 1992, called “Mighty Muir” and had, until that time, expanded to only 14 stores. After 1998, however, The Good Guys flourished and rapidly expanded the number of stores, until they reached 101 stores in 2016. The stores are generally a type of warehouse shop and they rely on volume sales.

Selling electrical goods at phenomenal prices and with a 30-day price guarantee, however, isn’t the only thing The Good Guys are known for — they also do a lot of charity work in the communities where they are active. Called the Local Giving Program, The Good Guys take a percentage of each and every transaction and donate it to a community organization. As each store generally supports more than one cause, stores feature a token box where customers are encouraged to vote for their preferred charity.